How to change your prospect’s previous beliefs! 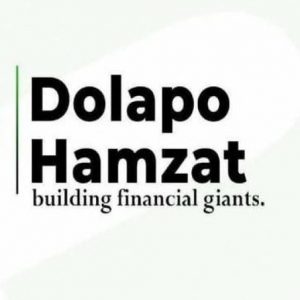 Honestly, I feel people that give up actually have other plans in stock.
Or they have hope that something is coming from somewhere.

Because if not, why would you even quit because of few failures?

Lmao.
If you are like me that has everything on this making money online…
You won’t even think about quitting.
If I no make am for here, no other way.
School na side hustle.
No mummy or daddy to fund allowance self.
So I will now quit? Lmao.
So if you quit, na because pe you get other options.
Maybe Dad will send you money…
Or mom will send you foodstuff.
But if none is happening and you think about quitting…
Big lmaoooo.
But then, it’s totally dependent on you sha.
And you see, just last week… something very funny happened.
And while going over it and rejoicing

I started thinking of the possibilities of this make money online.

It’s really limitless.
It’s endless.
It doesn’t have a ceiling unless you put a ceiling yourself.
It’s a long thing.
But yeah, I am not here to tell you to start an Internet business or anything in between.
It’s your life and not mine.

But one thing you should pay attention to is the previous belief of whoever you are selling to.

And this is because you can’t sell to anybody until you alter their previous belief to meet yours.
An example is selling make money online courses.
And you want to sell to someone that believes you can never make money online unless you do yahoo.
You need to first erase that thought from his head or you alter the thought.
Show him proofs that people can make money online.
Show him things that will make him question his previous beliefs.
If you do that, you are now very close to closing the sale because he will feel you are right and he’s wrong.
Though he won’t admit he’s wrong sha.
But it’s just as simple as your pastor telling you masturbation is a sin.
And your doctor telling you It’s good for your health.
Which means one thing.
The one with the highest level of social proof and testimonials will hold your heart.
It’s just like that.
So in summary…

You need to convince him this is the right thing for him by using testimonials and others.

And leave him to make his decision.

Never force him.
And with that,
I am signing out for the day.
To your success,
Dolapo Hamzat.
PrevPrevious PostThis Is not the usual letter you read daily.
Next PostThis thing has caused me more harm than good.Next 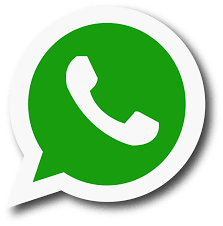